Read on if you are interested in the following topics:

Rick and I had a fantastic and varied discussion about the above topics. He not only reports directly to the CEO (rare) but he has serious technical chops as well. He is an avid reader whose interests include various security sub topics. He has some great suggestions on books, movies, etc.

Links to all resources mentioned and actionable steps are all listed below. If you prefer to listen to the entire episode use appropriate links below.


All methods of how to access the show are below:

If you enjoy the show, you can help us out by leaving a review on iTunes. Here’s How!

Highlights and Things to Learn and Research

Understanding 6 Steps of the Kill Chain

The adversary has not been successful until the last step has been performed.

Assume that you have been hacked

Courage: Have the courage to assume you have been hacked and develop your tactics from this assumption. One of the first things that you will employ and deploy is that you will decide to be great at Network Security Monitoring. Now you might outsource this function but that is ok. With the assumption that there is a major shift in tactics.

Listen to Rick talk about the specific areas related to network monitoring that Bejtlich advocates @16:45 of the interview. 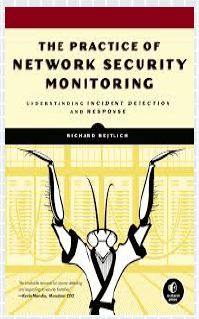 By purchasing point products for each point in the kill chain, you pay for monitoring three times! No one except big government agencies can afford this because you need to:

Next Gen Firewalls can support you in the kill chain. These are the specific areas that you need to ask about. Don’t get lost in the details and confusion. Follow these steps all highlighted in the original kill chain paper above.

Next Generation Firewalls: 7 ‘Must Ask and Prove’ Questions a for a CIO/CISO to ask

Does your Next Gen Firewall participate in the Kill Chain? Where?

To identify a list of must-read books for all cybersecurity practitioners — be they from industry, government or academia — where the content is timeless, genuinely represents an aspect of the community that is true and precise, reflects the highest quality and, if not read, will leave a hole in the cybersecurity professional’s education that will make the practitioner incomplete.

Rick Howard, Palo Alto Networks Chief Security Officer, proposes the Cybersecurity Canon: a list of must-read books where the content is timeless, genuinely represents an aspect of the community that is true and precise, and, if not read, leaves a hole in a cybersecurity professional’s education that will make the practitioner incomplete.

To see the complete list of books from 2014 and 2015 and also see Rick’s presentation on the topic visit this link.

“The best hacker novel of all time” – Rick Howard 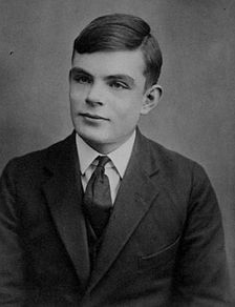 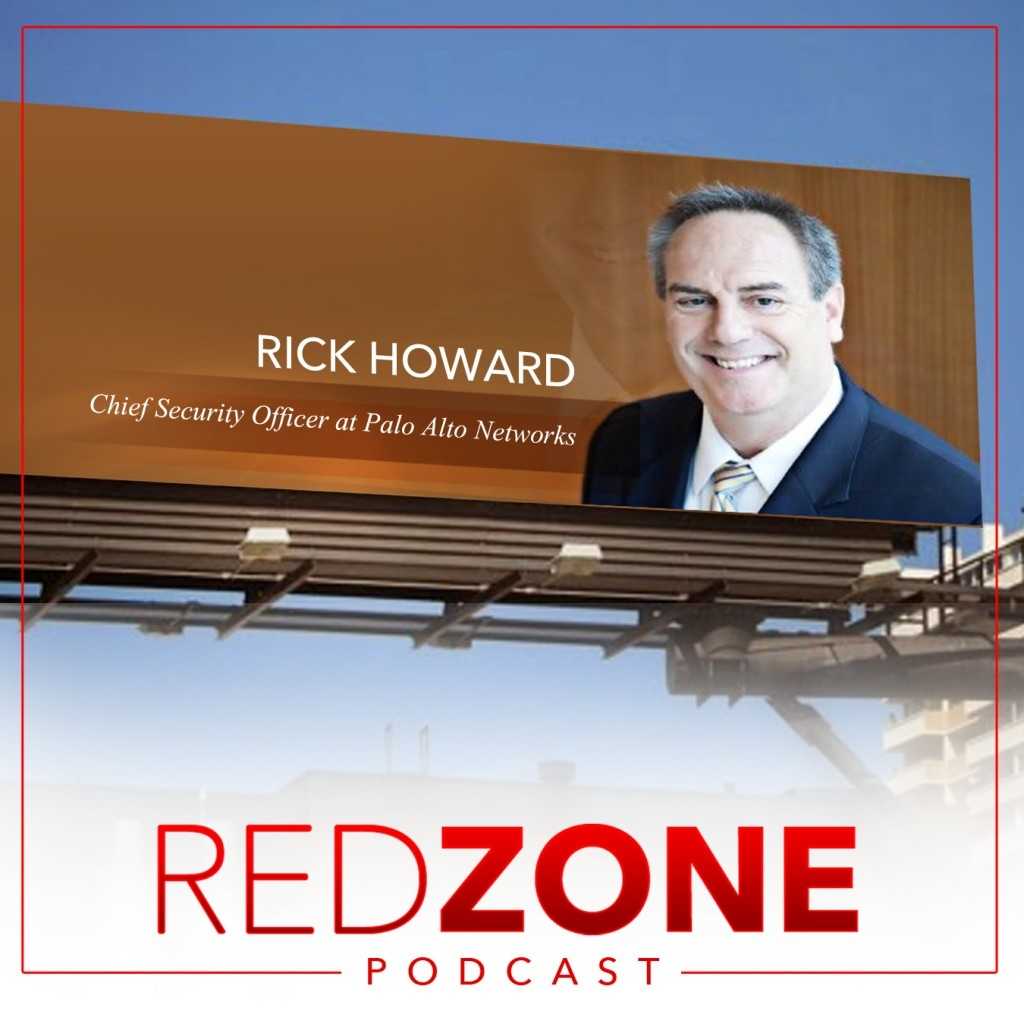 Billboard Question: If you could put up a billboard in every major city, what would you want the message to be?

You should be worried about threat prevention. It is not only possible, but you should absolutely be doing it

1) The security community is filled with people with different personalities, colors, thoughts, political beliefs, etc. so be tolerant of the person down the hall from you no matter how crazy he is.

2) Bring women into the security conversation, otherwise half the brains on the planet are being excluded 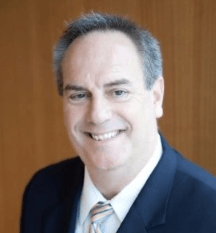 Rick Howard is the CSO for Palo Alto Networks where he is responsible for the company’s internal security program, the oversight of the Palo Alto Networks Threat Intelligence Team, and the development of thought leadership for the cyber security community. His prior jobs include the CISO for TASC., the GM of iDefense and the SOC Director at Counterpane. He served in the US Army for 23 years., and spent the last 2 years of his career running the Army’s CERT. Howard holds a Master of Computer science degree from the Naval Postgraduate School and an engineering degree from the US Military Academy. He taught computer science at the Military Academy and contributed as an executive editor to two books: “Cyber Fraud: Tactics, Techniques, and Procedures” and “Cyber Security Essentials”

Rick can be found here

To participate in discussions about these topics and others join our CIO Group on LinkedIn.

Bill is dedicated to your success as an IT Business Leader. Sign up/Subscribe for weekly podcast, CIO Mastermind and CISO Mastermind updates delivered to your inbox easily and effortlessly: Follow Bill on LinkedIn and Twitter.

How do I leave a review?