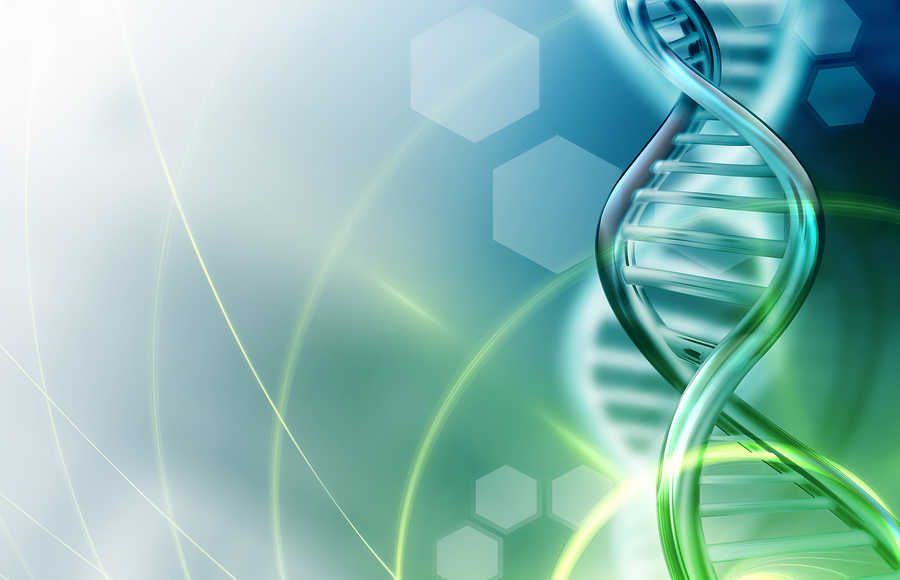 Do You Want to Be a God?

One of the main questions regarding the security of the human race is are we going to play ‘God’ in the future?

Is this something we want to do?

Is it something we are ethically ready for?

Who is Cloning Humans?

It seems to me that with the announcement of the Chinese intentions of cloning a human being that the time to debate this is now and not later. Essentially as we appear to be at the cusp of two human races:

One of the core tenants of the debate regarding exponential technologies and their efficacy from the human races do we want to play the role of God?

This question comes after scientists in China announce the first Designer Baby.

The Shenzhen-based genomics company, Beijing Genomics Institute (BGI), is controversially researching a method where by parents can pick and choose smarter, and therefore supposedly, better children.

Once these genes have been identified, they will be used to select identical genes in embryos created by vitro fertilization.

This project is based on the assumption that smart people have smart babies. Needless to say this whole endeavor with the Chinese has created an uproar in the community of researchers Eighty percent of what we know about IQ is that it is inherited and is a good predictor of an individual’s future success in life according to Natural News.

The moral issues from these ideas are many. The science of eugenics itself is not new. History tells us that it goes back to the ancient Greeks and it was a popular discussion around dinner tables in the early part of the twentieth century before World War II.

Much of the debate was halted after this point in history when the activities of the Nazis, who wanting to proactively create a race based on perceived better physicalities, was brought to light.

With Exponential Technologies like cloning we need to have a moral debate now. The capabilities are here. We should be debating the ethics and governance of this technology as it has big implications related to our species.

What BGI is proposing is that we should not only select smarter children but that we dispose of those that don’t fit the criteria we set for being intelligent. These embryos might be classified as flawed and imperfect and subsequently, cast away.

So, is the world ready for Eugenics?

Eugenics is a set of beliefs and practices that aims at improving the genetic quality of a particular race of people. It is essentially supporting the improvement of human genetics.

As a leader in the exponential technologies movement, I have noted that one of the core issues is that these technologies get out in front before people have a chance to discuss them. They need to be ushered into our conversations now in such a way that we can all understand them beyond ‘tech speak’.

What we find is that technology disrupts, not only the situation, but it short circuits our chance to review and reflect on its aims and long-term effects.

Normally as an entrepreneur I prefer little debate and reflection. Instead, I am more focused on execution of ideas and plans, and then taking action.

I am sure that the scientists in the cloning community are excited about making their mark on humanity. I am not suggesting that we stop cloning. I am suggesting though that there are natural and evolutionary processes, laws and balances that have been in place for a very long time, possibly since time began. The pros and cons need to be understood.

I recently read that philosophy and ethics courses were gaining in popularity. I believe that an emerging field of technology should and possibly is already starting related to ethics, philosophy, and governance of technology.

We have been led by the hand by technology for so many years, it might be asked have we forgotten to stop and question it? Should we be asking more questions – Why do we need this? What good will it do? How will it affect our lives?

Do the ideas and projects of exponential technologies need to put under the microscope and examined by all of us?

As the name suggests, Exponential Technologies are changing our world at such a fast rate and in ways we never imagined.

Exponential technologies are by their very definition moving at a more and more rapid rate. The knowledge and ideas they generate have been whole-heartedly embraced by industry, governments and most people across the globe.

The rate of change is fast. I would say that it is faster than our governments can react and adjust. It is also faster than our legal systems can adjust. Well, what about our philosophical and ethics organizations? It might be faster than them as well. Let’s pay attention now.

It poses the argument, “Just because we can, doesn’t mean we should.”

So that now, in 2016, we are in an age where you may be able to design your own baby. Not just the hair or eye color, but also the child’s intelligence too.

Apart from ethical and moral issues, did we see this new technology coming?

Did it sneak up on us while we were busy catching up with the last-but-one latest technology that preceded it?

Is this ability that was once reserved for God now in our hands?

More importantly, do we want this capability?

What would the outcome be if this type of technology got into the wrong hands?

When are designer babies unethical? Immoral?

There is no doubt we are programed, are we not, to love and accept our children. As soon as a mother sees her new born baby, something inherit in her mind switches on her maternal instincts take over.

When are they not?

Perhaps in the areas of genetic manipulation where faulty genetic codes that produce disease and abnormalities can be erased, would this technology be wholly embraced?

How do we have a debate this scale across the human race?

Once the horses have escaped the corral, how hard is it to get them back?

What is needed is honest and accountable governance

I would say with exponential technologies, like Genetic Engineering, we can afford to apply good old fashioned Governance.

Governance that promotes conversations and dialogue about specific ideas and projects. That sets rules and boundaries in areas that cross certain moral and ethical guidelines.

There is no question that we can afford to be slower and more measured when we are dealing with the prospect of altering the human race forever.

However, while the US and the world slowly debates this, China charges ahead with the technology. The issue, in my opinion, is to apply governance models to all our creations.

We owe it to ourselves to share this topic of global awareness and consciousness so that our kids and grandkids don’t have to pick up, mop up, and dust up the pieces.

We are not playing with fire. We are playing ‘God’.

So, with humanity and deep respect we ought to elevate this discussion fast. It is our moral obligation.

Bill Murphy is a World Leader in IT Security and proponent of Governance, Ethics, and Philosophy as it relates to Exponential Technologies.

Learn more about Bill and ways he and his organization can help you usher in the age of Exponential Technologies at RedZone Technologies or CIO Scoreboard.